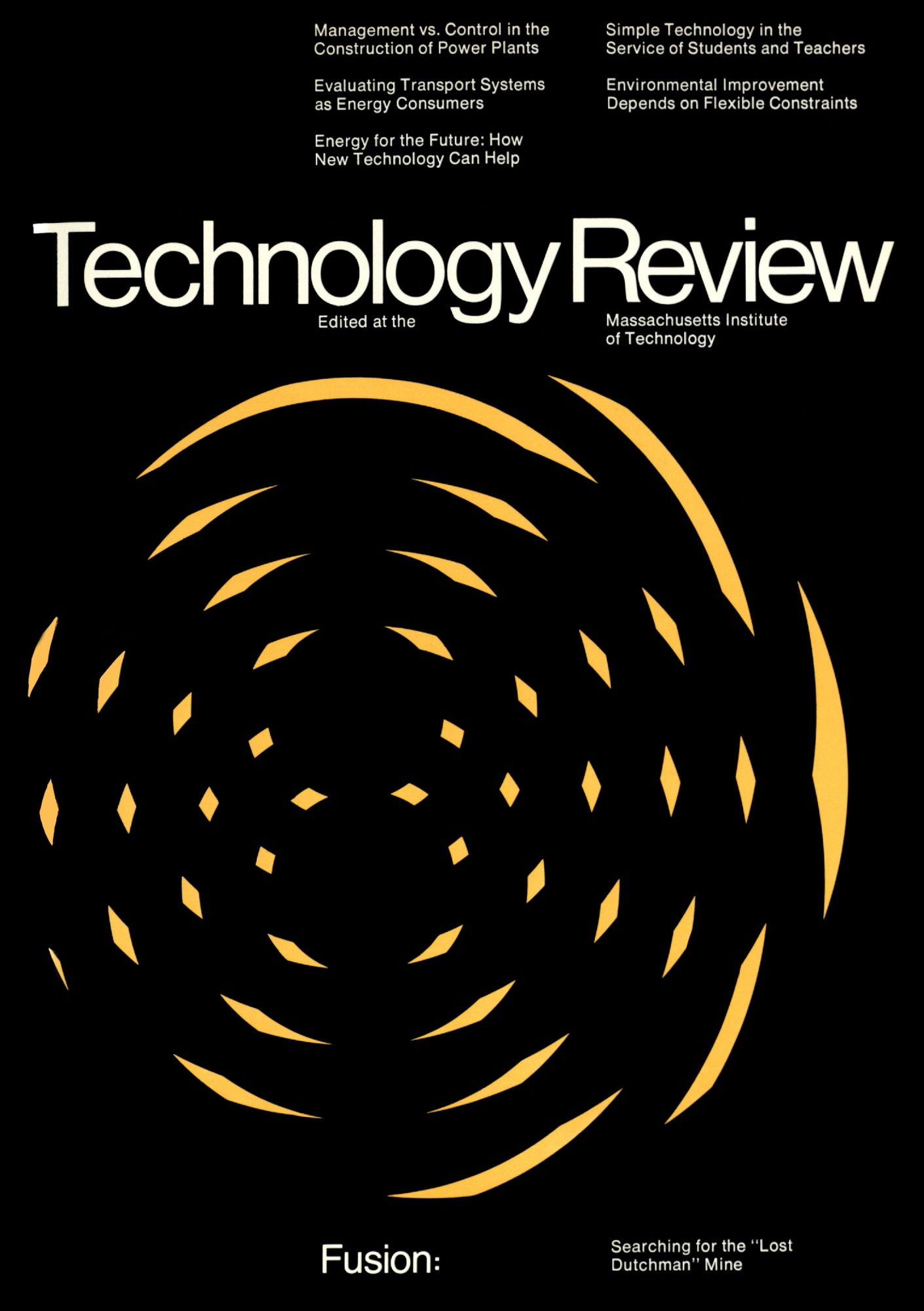 You need to enable JavaScript to view this site.

From “The Quest for Fusion Power”: In the case of fusion power, the potential long-term societal rewards are so enticing and the possibility of success so high that a major, truly international, research effort has developed over the last two decades. The United States has allocated over $400 million for research in controlled thermonuclear reactors to date and the USSR more than twice that amount.

There seems little question that eventually either fusion energy or solar energy will be called upon to deliver the enormous quantities of “environmentally gentle” power that man will need. We should be able within five years to say whether significant amounts of energy can be obtained from controlled fusion within the next 20 to 30 years or whether fusion power development will have to wait much longer.

From “The Trouble with Fusion”: The goal of the fusion program is to produce a reactor fueled by deuterium and tritium, isotopes of hydrogen containing one and two extra neutrons. This choice of fuel eases the problem of achieving an energy-producing reaction, but also has features that make it more difficult to turn that energy source into a useful power plant. The most serious difficulty concerns the high energy neutrons released in the deuterium-tritium reaction. These particles damage the reactor structure and make it radioactive. A chain of undesirable effects ensures that any reactor employing D-T fusion will be a large, expensive, and unreliable source of power.

When these drawbacks become more widely realized, disillusionment with the fusion program will weaken the prospects for other fusion programs, no matter how wisely redirected, for decades to come.

From “Warming Up to Cold Fusion”: The cold fusion effect is one of the most intriguing scientific puzzles of this century. Its practicality is still open to question, but practical worth does not always follow immediately upon discovery. Superconductivity was first observed in 1911 and languished for most of this century; today we have magnetic resonance imaging systems. Einstein predicted the basic principle of a laser before 1920; decades later, we have supermarket checkout scanners and fiber-optic communications.

The comparison is not exact. The theory of lasers was well accepted for decades before anyone figured out how to build one. It is up to scientists to perform the experiments that will transform cold fusion from laboratory phenomenon into something of lasting value.

Get the latest updates from
MIT Technology Review