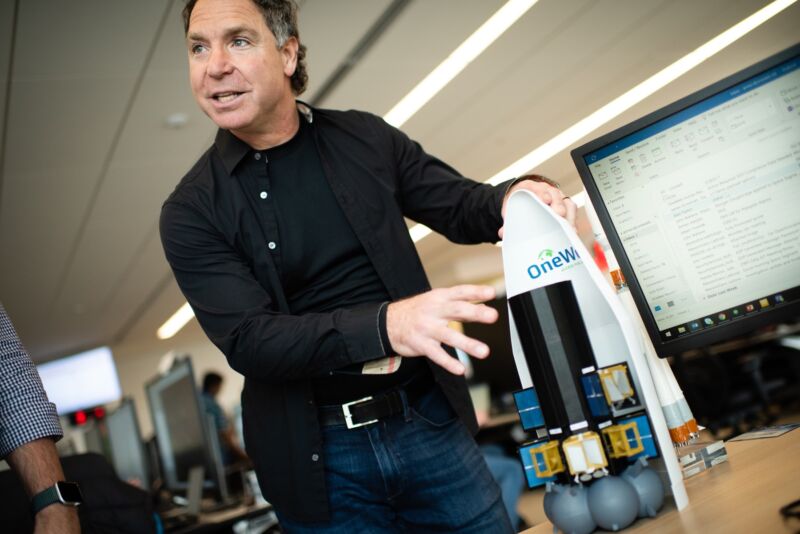 announced that it received a $50 million investment and that it will launch its first test satellites next month, with “mass production… slated for 2023.”

E-Space said its platform will “help governments and large companies build space-based applications in a capital-light manner” for uses “ranging from secure communications to managing remote infrastructure.” E-Space says its satellites will use a peer-to-peer communication model, and the company’s website describes the plan as a “multi-application cloud server in space… powered by E-Space’s rapidly scalable optical 5G mesh network.”