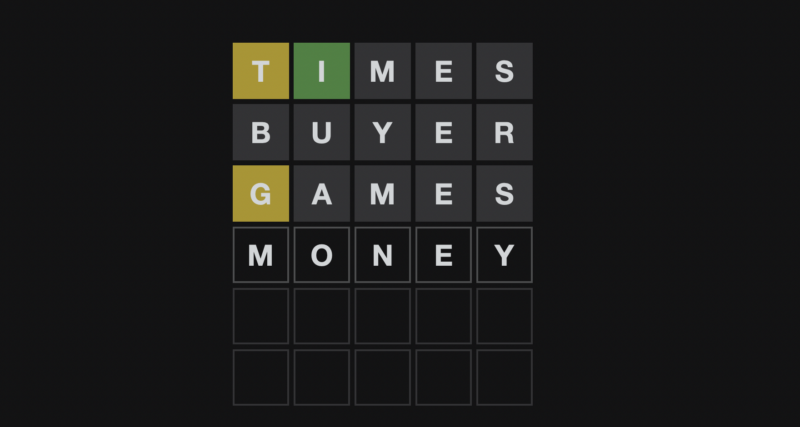 The sale caps a meteoric rise for the simple game. It rode word-of-mouth recommendations and glowing media coverage to prominence, was subject to multiple copycat apps that Apple removed from its App Store, and inevitably generated backlash from people who don’t like it when other people have fun in public.

“At the time it moves to The New York Times, Wordle will be free to play for new and existing players, and no changes will be made to its gameplay,” the Times notes in its press release. Presumably after Wordle has moved, the Times will tweak its gameplay and impose a registration requirement or paywall as it sees fit. Many of the Times’ games, including Sudoku, Spelling Bee, and the mini-version of its crossword, can also be played for free without signing in or registering. But a subscription is required to play the full version of the crossword puzzle and access the NYT’s crossword puzzle archive.