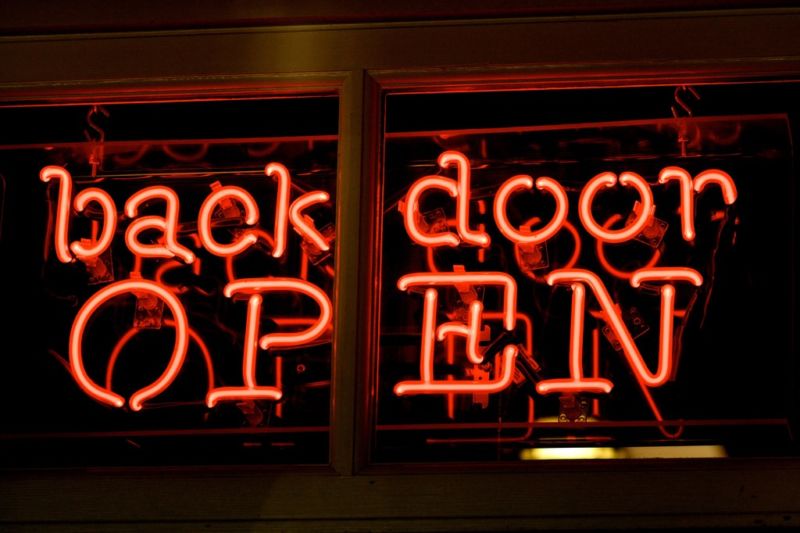 said they discovered SysJoker—the name they gave the backdoor—on the Linux-based Webserver of a “leading educational institution.” As the researchers dug in, they found SysJoker versions for both Windows and macOS as well. They suspect the cross-platform malware was unleashed in the second half of last year.

The discovery is significant for several reasons. First, fully cross-platform malware is something of a rarity, with most malicious software being written for a specific operating system. The backdoor was also written from scratch and made use of four separate command-and-control servers, an indication that the people who developed and used it were part of an advanced threat actor that invested significant resources. It’s also unusual for previously unseen Linux malware to be found in a real-world attack.