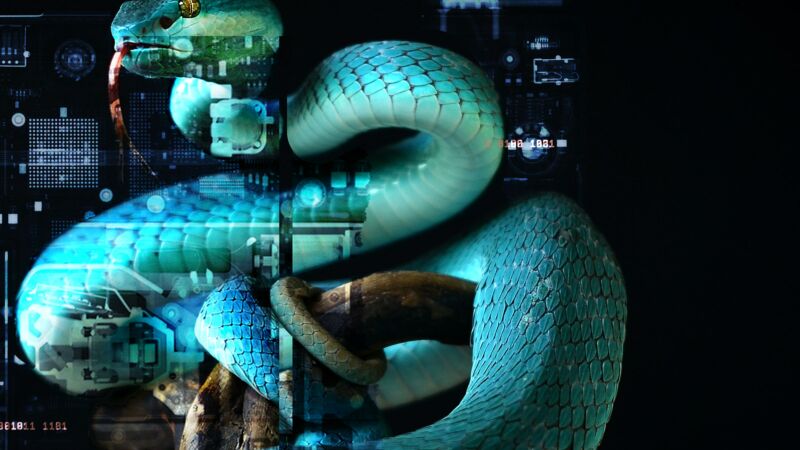 takedown of AlphaBay, the biggest dark web market bust in history. Thai police arrested the site’s 26-year-old administrator, Alexandre Cazes, in Bangkok, and the FBI seized AlphaBay’s central server in Lithuania, wiping out a marketplace that was selling hundreds of millions of dollars a year worth of hard drugs, hacked data, and other contraband to its 400,000-plus registered users. The FBI called the disruption of the site a “landmark operation.”

But the fate of one key player in that massive black market scheme was never explained: AlphaBay’s former number-two administrator, security specialist, and self-described cofounder, who went by the name DeSnake. Now, four years after his market’s demise, DeSnake appears to be back online and has relaunched AlphaBay under his own singular leadership. After four years off the radar, he’s not keeping quiet about his return.