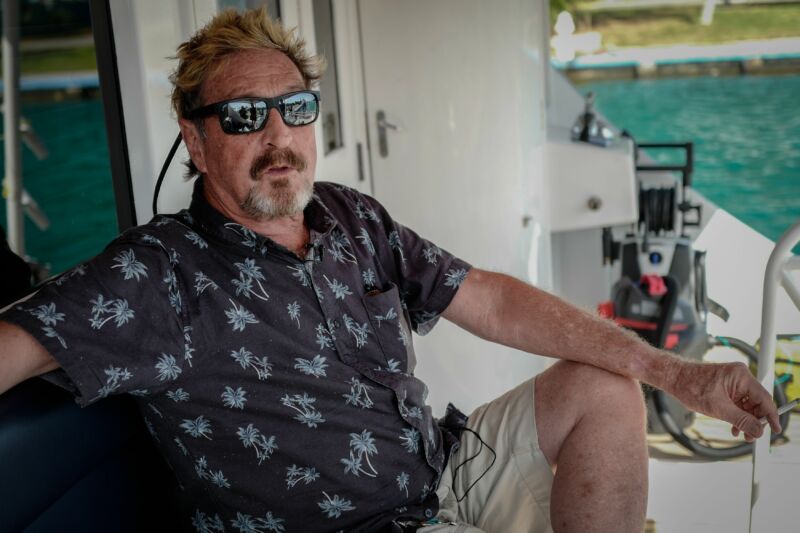 by El Pais and later by Reuters and the New York Times, both of which cited attorneys representing McAfee. Multiple news agencies also reported McAfee’s death.

According to El Pais, Reuters, and the AP, prison personnel found McAfee dead in his cell, by two accounts after he hanged himself. Personnel provided emergency medical services but were unable to save his life.