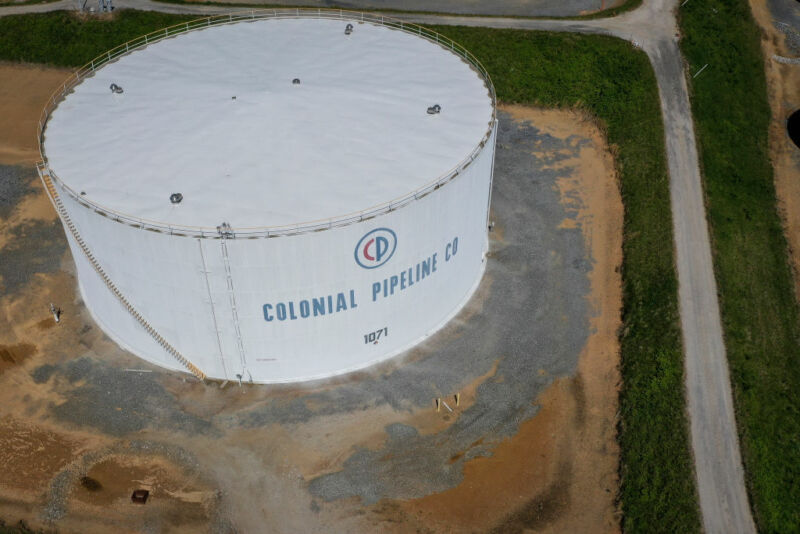 reported, citing the company’s CEO. The DarkSide decryptor tool was widely known to be slow and ineffective, but Colonial paid the ransom anyway. In the interview with the WSJ, CEO Joseph Blount confirmed that the shortcomings prevented the company from using it and instead had to rebuild its network through other means.

Cutting off the oxygen supply

On Monday, the US Justice Department said it had traced 63.7 of the roughly 75 bitcoins Colonial Pipeline paid to DarkSide, which the Biden administration says is likely located in Russia. The seizure is remarkable because it marks one of the rare times a ransomware victim has recovered funds it paid to its attacker. Justice Department officials are counting on their success to remove a key incentive for ransomware attacks—the millions of dollars attackers stand to make.