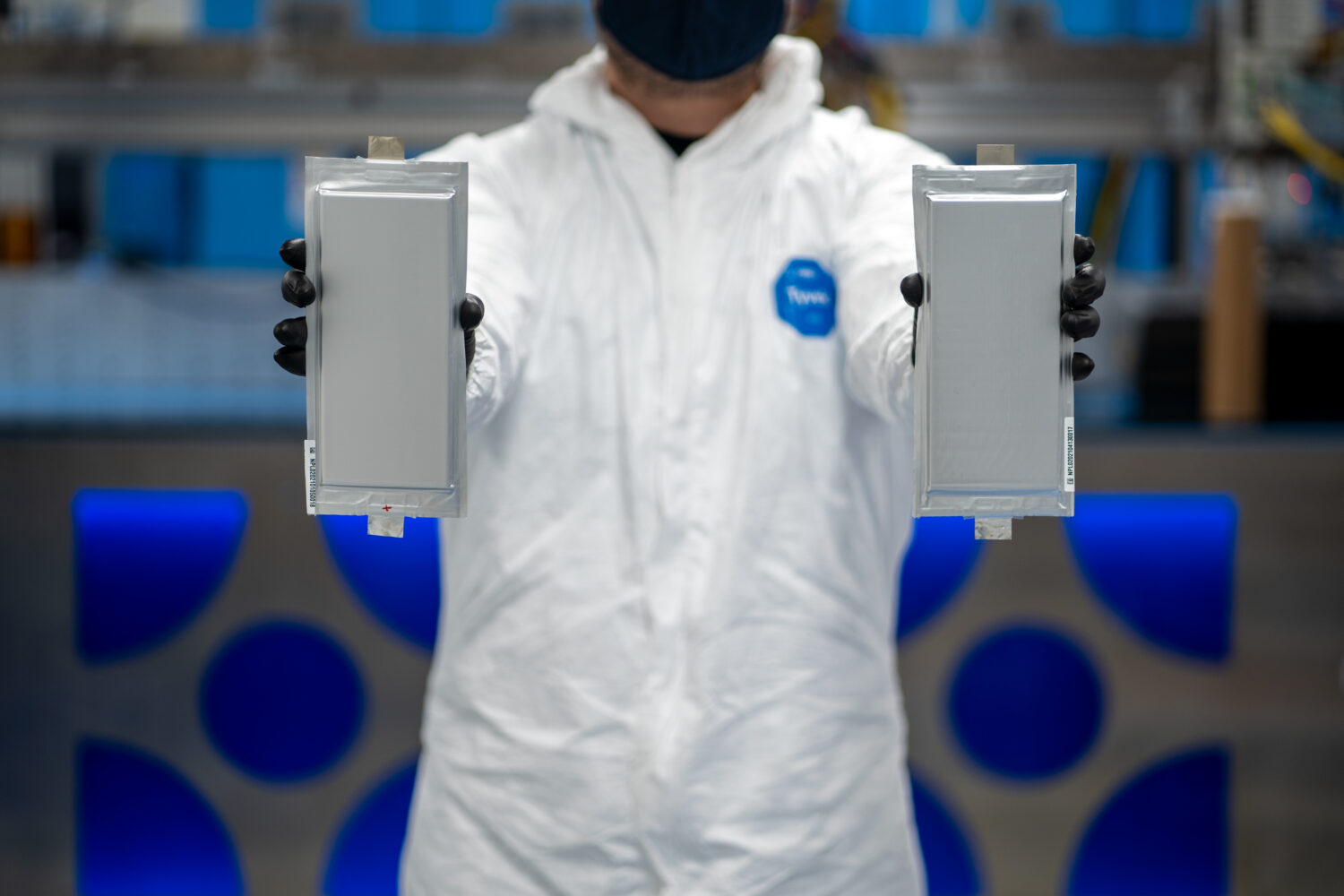 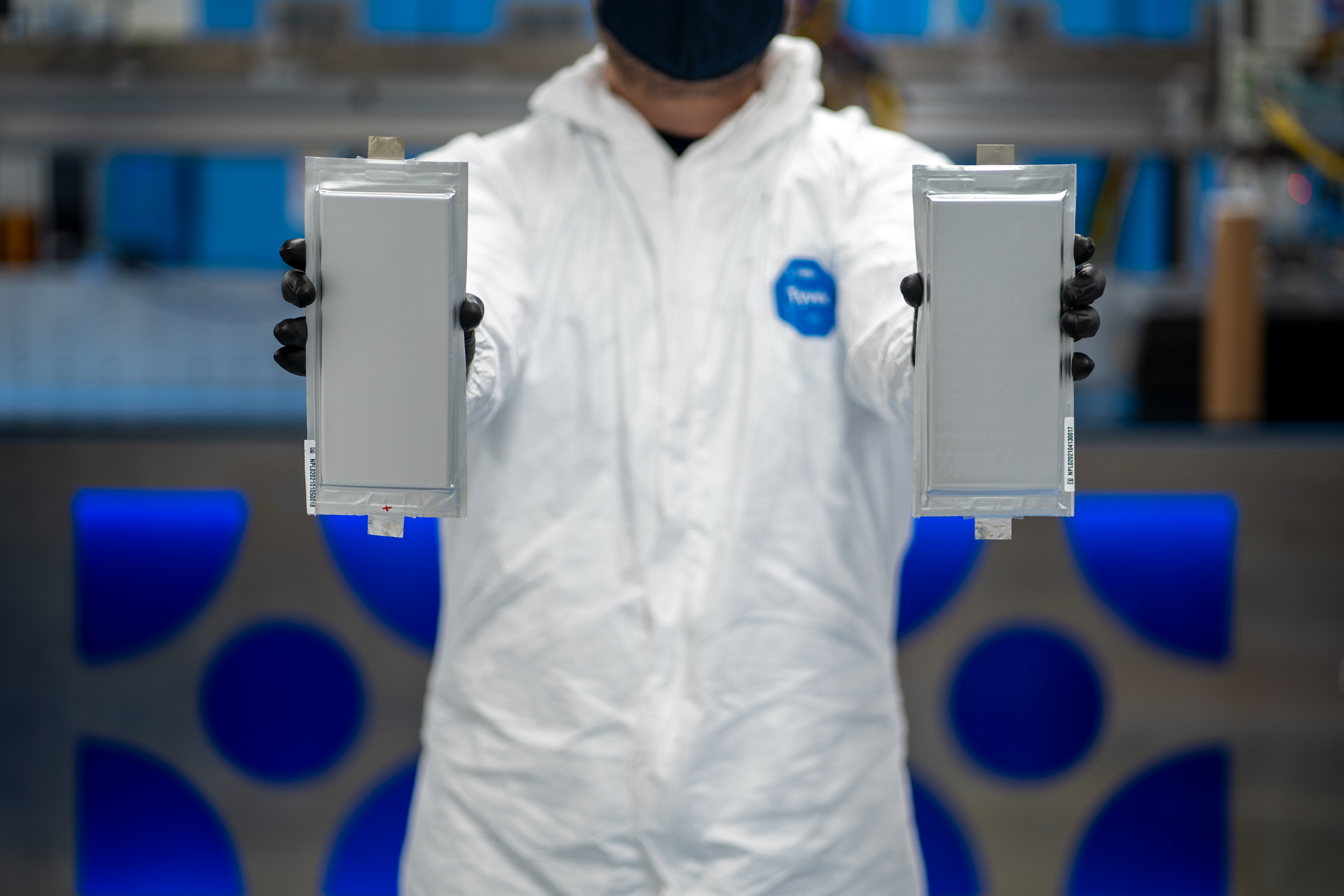 Solid state battery systems have long been considered the next breakthrough in battery technology, with multiple startups vying to be the first to commercialization. Automakers have been some of the top investors in the technology, each of them seeking the edge that will make their electric vehicles safer, faster and with increased range.

The Louisville, Colorado-based SSB developed said Monday its latest $130 million Series B funding round was led by Ford and BMW, the latest signal that the two OEMs see SSBs powering the future of transportation. Under the investment, Ford and BMW are equal equity owners and company representatives will join Solid Power’s board.

Solid Power received additional investment in the round from Volta Energy Technologies, the venture capital firm spun out of the U.S. Department of Energy’s Argonne National Laboratory.

Solid state batteries are so named because they lack a liquid electrolyte, as Mark Harris explained in an ExtraCrunch article earlier this year. Liquid electrolyte solutions are usually flammable and at risk of overheating, so SSBs are considered to be generally safer. The real value of SSBs versus their lithium-ion counterparts is the energy density. Solid Power says its batteries can provide as much as a 50% to 100% increase in energy density compared to rechargeable batteries. Theoretically, electric vehicles with more energy dense batteries can travel longer distances on a single charge.

This latest round of investment will help Solid Power boost its manufacturing to produce battery cells with the company’s highest ampere hour (Ah) output yet. Under separate joint development agreements with Ford and BMW, it will deliver to the OEMs 100 Ah cells for testing and vehicle integration from 2022.

Until this point, the company has been manufacturing cells with 2 Ah and 10 Ah output. “Hundreds” of 2 Ah battery cells were validated by Ford and BMW late last year, Solid Power said in a statement. Meanwhile, it is currently producing 20 Ah solid-state batteries on a pilot basis with standard lithium-ion equipment.

As opposed to the 20 Ah pilot-scale cells – which are composed of 22-layers at 9×20 cm – these 100 Ah cells will have a larger footprint and even more layers, Solid Power spokesman Will McKenna told TechCrunch. (‘Layers’ refers to the number of double-sided cathodes, McKenna explained – so the 20 Ah cell has 22 cathodes and 22 anodes, with an all-solid electrolyte separator in-between each, all in a single cell.)

Unlike Solid Power’s manufacturing, traditional lithium-ion batteries must undergo electrolyte filling and cycling in their production processes. Solid Power says these additional steps accounts for 5% and 30% of capital expenditure in a typical GWh-scale lithium-ion facility.

This isn’t the first time Solid Power has landed investments from the automakers. The company’s $20 million Series A in 2018 attracted capital from BMW and Ford, as well as Samsung, Hyundai, Volta and others. It’s part of a new wave of companies that have attracted the attention of OEMs. Other notable examples include Volkswagen-backed QuantumScape and General Motors, which has put its money on SES.