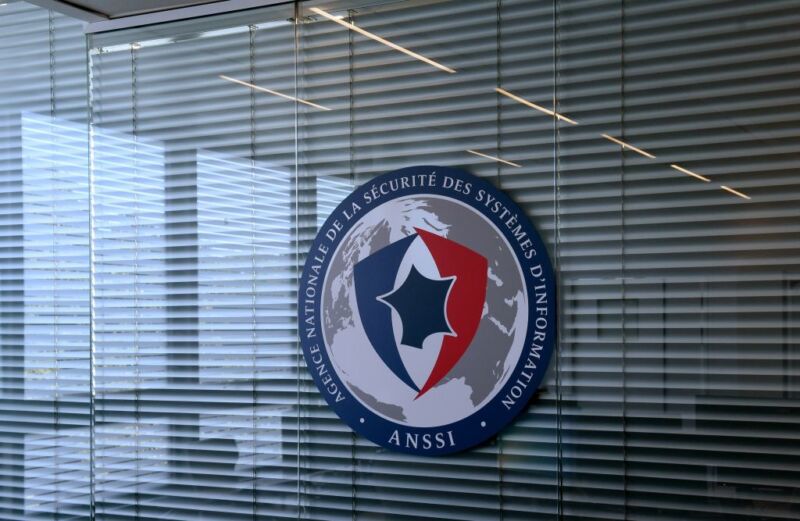 hackers known as Sandworm, responsible for everything from blackouts in Ukraine to NotPetya, the most destructive malware in history, don’t have a reputation for discretion. But a French security agency now warns that hackers with tools and techniques it links to Sandworm have stealthily hacked targets in that country by exploiting an IT monitoring tool called Centreon—and appear to have gotten away with it undetected for as long as three years.

On Monday, the French information security agency ANSSI published an advisory warning that hackers with links to Sandworm, a group within Russia’s GRU military intelligence agency, had breached several French organizations. The agency describes those victims as “mostly” IT firms and particularly Web-hosting companies. Remarkably, ANSSI says the intrusion campaign dates back to late 2017 and continued until 2020. In those breaches, the hackers appear to have compromised servers running Centreon, sold by the firm of the same name based in Paris.